What is a SHTF Scenario?

So, what exactly is meant by SHTF (Shit Hitting The Fan)?
You can ask 500 Preppers what SHTF means and you will get 500 different answers, usually a Prepper will prepare for the worst possible thing that could happen to them, in the area they live in, be it hurricane like Hurricane Florence, which is hitting America as we speak, an earthquake or a heavy snow storm, on top of this they could also be prepping for a bigger, more unlikely yet still possible SHTF scenario, such as an EMP, economic collapse, the grid going down, permanently or anything else which would mean the collapse of society as we know it and a return to the dark ages. 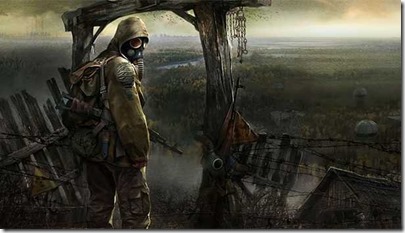 A SHTF scenario does not have to be some kind of natural disaster or the zombie apocalypse, it can be something more personal and relevant to them. Loosing a job, not getting that promotion at work, or a house or kitchen being badly flooded or even being mugged.
Basically SHTF is anything unexpected that could change a person's life or have a negative impact on their life.
Preppers understand that society and the world as we know it is a fragile place, a place that can easily crumble depending on what happens next, we see it every day, we all do, but Preppers take note of it and prepare for that one thing happening closer to home.

The idea that preppers are just waiting for doomsday or the apocalypse is something that the media have cooked up to make us look bad and to stop people from preparing for an uncertain future, 95% of preppers don't have a bunker stocked full to the brim with a lifetimes worth of food and guns. Hell I live in England, I don't have a gun and only have two knives.

Anyone can prepare, anyone, some countries even promote preparing for the worst. Chances are you have walked past someone this week who is making sure his or her family and loved ones have enough food and water to last them even just a few days should the shit hit the fan.
Most of us have savings accounts and life insurance, just in case something happens. We live in uncertain times, never really knowing what is just round the corner and it really is a no brainer to prepare for the worst or a SHTF situation, just in case.

Unfortunately there are many more of us who have become so dependant on what we call “The Grid” that we can not see what is right in front of us, we turn the news on TV off, switching to another channel if reports are coming through of another disaster, our excuse is “Its depressing, nothing but bad news everywhere”. We prefer to watch cute puppy and kitten videos on our phones while we wait for the next bonus to be available on Candy Crush Saga or what ever mobile game is trending at that time.

We have a mind set that says that the government will step in and help us if something bad happens because, well, its the government, they have to help us. Well News Flash boys, girls and those of you of mixed or no gender, no, the government does not have to help anyone if something bad happens and, in truth, in a big SHTF situation, they probably wont. That is on you, it is your responsibility to be safe, your responsibility to make sure that you, your family and your possessions are protected, to the best of your ability. 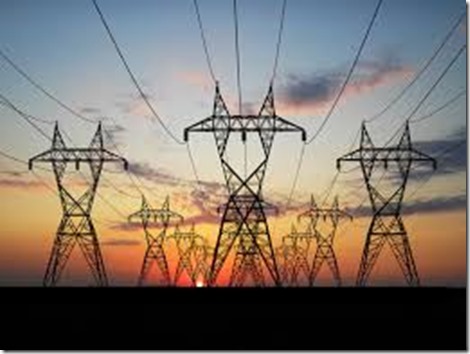 We live in a Nanny State, where just about everything is done for us and a lot of us have come to rely on this being the case, to the point where we have forgotten how to do things for our selves, while we are glued to our pones, waiting for that next dopamine rush which comes when someone likes something we said on social media or that feel good factor we get after buying something else.
We live in a fragile world with an uncertain future. It is mind blowing that, rather than be ready for that future, even if that future is no further than a few weeks away, some would rather just bury their heads in the sand app they have just downloaded like a scared child hiding under their bed covers in the hope that the uncertain future monster will not get them.

To end, in a None personal SHTF situation, by that I mean a situation which is not just happening to me and/or my family but has a wider impact area, it is these people, the people who didn't want to see what might happen who scare me the most. Having “The Grid” pulled from under you will hurt, it will hurt everyone, but it will hurt those who did not plan for such a situation, or any SHTF situation more.

To recap, in short, a SHTF situation is any situation which could have a negative, life changing impact on a person or a group of people. It does not have to be the collapse of society or any other kind of global or national disaster, it can be something little, something that has the possibility of throwing someone's life into a nose dive.
The trick is, being ready and knowing how to pull yourself out of that nose dive.