What Happens To Our Water in a Grid Down Situation.

This post is a guest post by someone who describes himself as someone who has experience in water treatment with a huge electrical bias. He has asked not to be named or credited with this post but has given permission for it to be copied for obvious reasons.

The Government released guidance note today concerning the Electricity "inter connectors", as previously identified on 3 Blokes in a Pub. The likelihood of power interruption will increase post March 2019 on current trajectory. (no deal Brexit). To explain this we must look at how we generate and use electricity. Most people have heard of the National Grid, the pylons and wires we have all seen crossing the country. All grid connections, houses, business, factories etc draw down power from the grid. We currently have very little "storage" in the system which means, that we are generating electricity in Power Stations at the same rate that we are using it. If we all switched our Kettles on together, we would be using a lot more power than when they have boiled. Fortunately, we don't often do this but you can probably see that a certain times of the day, typically 4-8 pm the energy "load" (amount of power required) is higher than other times of day. So we need to either fire up some more Power stations to "balance our load". Now starting up and setting down turbine based Power Stations is not that easy to do on the reactive basis required, so we currently export surplus electricity to Europe and then import it as demand requires. As we all know, electricity costs money, so we sell the electricity exported and then buy it at import. It is this method of "trading" that Brexit denies us. 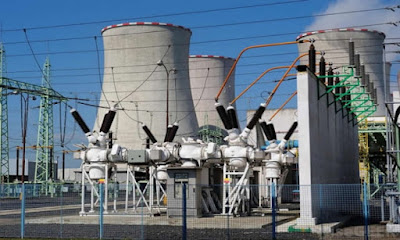 The result is, that we will be unable to balance our load as effectively as before. we can't just dump electricity, so National Grid will need to direct the generated availability to the areas needing it. If a surge in demand comes about the "grid" will opt for the areas of high population density, mainly because it affects less people, but also because they can be financially penalised for loss of service (check your supply contract).

So for those in Cities, what's the problem I hear you cry, well the Water and Sewage systems are often way out of town, every time you flush the toilet, shower or bath, that waste water may leave your house under gravity, but sooner or later it may/will need to be pumped to get it to the treatment plant. 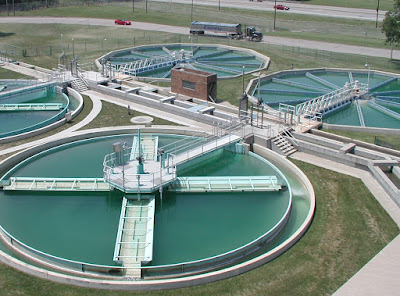 Equally, this applies with Clean Water, the amounts of electrical energy associated with Clean (Drinking) Water production are huge. The control system, actuated valves, flowmeters, pressure sensors, chemical dosing systems, water quality instruments, final pumps are all electrically powered. Guess what! There is not much storage in that system either.Typically in my experience we are talking hours rather than days....

So an infrequent power supply, leads to Water Supply issues and also Waste issues.....I know little about Gas supply but the need to maintain a pressure, will no doubt be electrically controlled!
Posted by iJim at 05:16