First time away from home

At the time of writing this it is Friday June 1st 2018. My 15 year old son has just left for a weekend camp with the Army cadets, Rifles detachment. 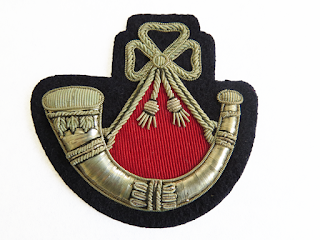 I have to admit that I did enjoy helping my son prepare for his weekend away, maybe a bit too much. Not because my son will be away for the weekend (yay) but because it brought back some memories of when I had to prep to go away on exercise and camps with the cadets and when I was in the TA.

I know only too well that this is going to be a shock to his system and a bit of a wake up call for him, but at the same time I know that he will absolutely love every minute of it.

The best but will be when he comes home, tired and dirty, drops his kit back in the kitchen so I can prep his uniform for the next day while he goes up stairs to see his beloved pet python Gerald and finds a new 4 foot vivarium waiting for him.

The worst bit us me having to figure out how to fit this vivarium into his already crowded bedroom.